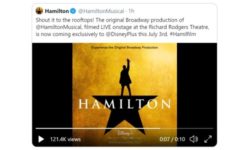 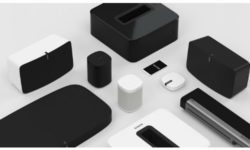 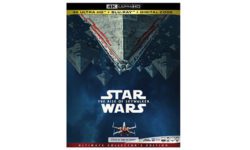 The Digital Home Entertainment Group (DEG) says that home entertainment transactions hit the $596 million mark, which is a 48% increase over the March 2019 figure. 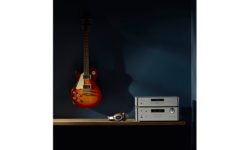 The McIntosh Group’s SUMIKO will distribute the Rotel brand in the U.S. and LATAM regions.

Sound United Brand Training for May 2020

Sound United LLC, parent company to Denon, Marantz, Polk Audio, Definitive Technology, Classé, and Boston Acoustics, has announced its global director of training, Phil Jones, is hosting a second series of webinars throughout the month of May. The webinars were developed to ensure dealers, integrators, consumers, and AV enthusiasts can continue learning how to best […] 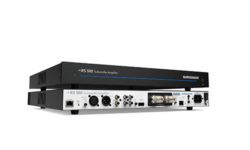 Origin Acoustics, a manufacturer of architectural audio, has announced the appointment of Staub Electronics, LTD, as its distributor for Canada effective June 1, 2020.  For 39 years, Staub Electronics has become a trusted business partner as the leading distributor and “the installer’s choice” in Canada. With its national reach, the company caters to specialty retailers, […] 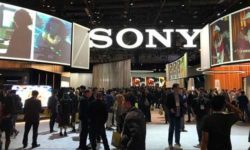 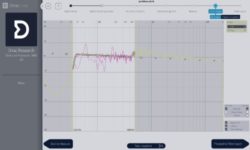 According to StormAudio, its Firmware 4.0 adds advanced performance and is the first on the market enabled with Dirac Live’s latest technologically advanced bass management add-on module, the Dirac Live Bass Control. StormAudio’s new Firmware 4.0 is available for download, and it comes preinstalled in every StormAudio Immersive Sound Processor MK2 device. Existing MK1 users […]