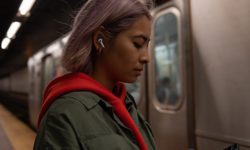 Headphones may be a wildly popular way of listening to audio, but the idea of home theater headphones might eliminate the communal experience of watching movies. 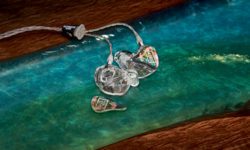 With in-ear monitors (IEMs) migrating from the world of professional sound to the consumer market, Ultimate Ears is offering the public an affordable way to customize their IEMs with its Switch Interchangeable Faceplate System. Ultimate Ears (UE) says its Interchangeable Faceplate System works with its UE Pro and UE CSX products. Some of these models […] 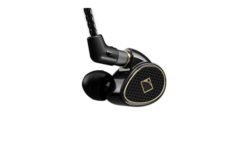 L-Acoustics has been a high-performance, go-to company in the live sound market for years. Through its consumer Creations division the company is creating the same audio experiences through products like its new Contour XO in-ear monitors (IEMs). Co-developed by JH Audio, L-Acoustics says the two companies combined their research and development (R&D) staffs to reproduce […] 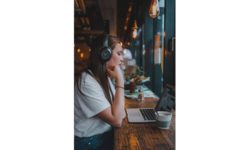 beyerdynamic, a manufacturer of headphones, microphones, and conferencing products, has announced its new MIY 2.4 app firmware features to optimize the Lagoon headphones for work- and learn- from home. Lagoon Reloaded firmware updates bring two key features to the flexible-use headphones. The first, Sidetone, improves audibility of one’s voice on the phone or VoIP enabling […] 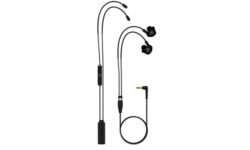 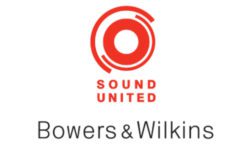 Sound United hopes to invest and support the development of new Bowers & Wilkins products and help aid the brand’s position in the audio market. 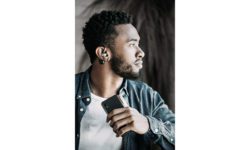 The professional and consumer electronics company Shure has added several products to its AONIC series of headphones and earphones. Shure says that its new products cover a range of price points to give listeners a choice of three models that fulfill specific user requirements. According to the company, the AONIC 3 Earphones utilize a single, […] 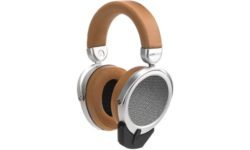 Hands-On: HiFiMan DEVA Might be the Best Budget Planar Magnetic Headphones on the Market

Thanks to its versatility and attractive $300 price point, the HiFiMan DEVA might be the perfect open-back planar magnetic headphones for high-end audio newcomers. 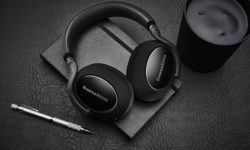 One of the first loudspeaker companies to enter the headphone market about a decade ago was Bowers & Wilkins. Marking it entry into the headphone category 10 years ago the company has introduced its PX7 Carbon Edition Headphones. Bowers & Wilkins says its new adaptive noise-cancelling, over-the-ear headphones are engineered to deliver high levels of […]