All In AV Racks

A/V integrator Michael Restrepo swears by banana plugs for neater racks and more efficient installs, uninstalls and reinstalls, but warns the connections must be perfect. 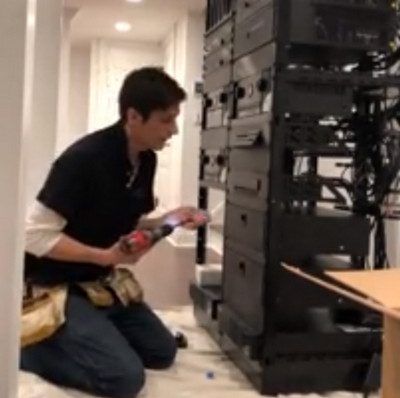 Installer Tip: How to Square Up an A/V Rack to Perfection [video]

Michael Restrepo’s short video explaining how to square up the face of an equipment rack demonstrates the great pride he takes in his integration work. 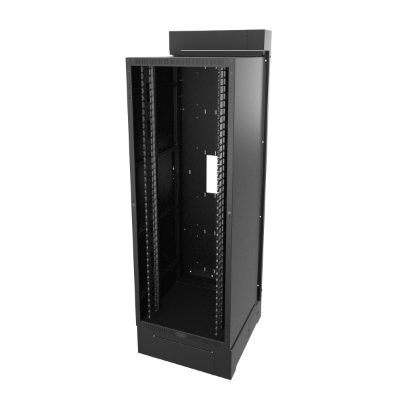 Popularity of Smart Thermostats, Lighting Control on Rise Among Architects

American Institute of Architects study shows smart thermostats are the most popular product, while demand for mechanical rooms for racks wilts away.

PowerHouse Alliance debuts A2V house brand of racks and mounts, with loudspeakers on the way.