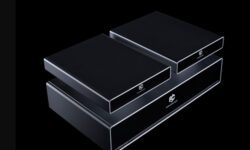 An alliance between Kaleidescape and Trinnov Audio will provide homeowners with specially curated content packages that contain Dolby Atmos and DTS:X audio. 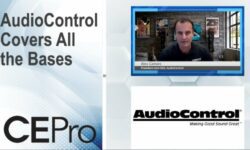 AudioControl Covers all the Bases 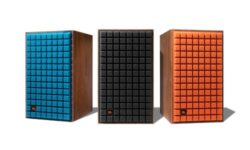 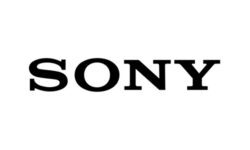 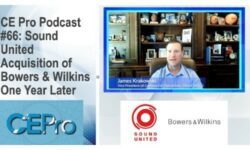 With supply chain shortages abounding, Sound United is serving the custom channel first and not funneling equipment to other channels. 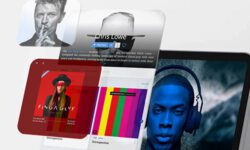 Roon Labs says that its recent system updates are fueling a growing acceptance of its ecosystem to support a range of listening applications. 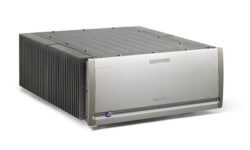 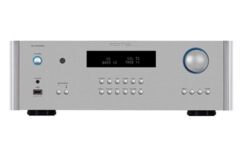 As part of its 60th anniversary celebration Rotel has announced a number of new products, and adds there are more products to come. 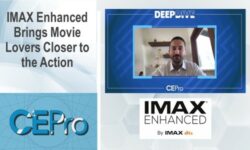