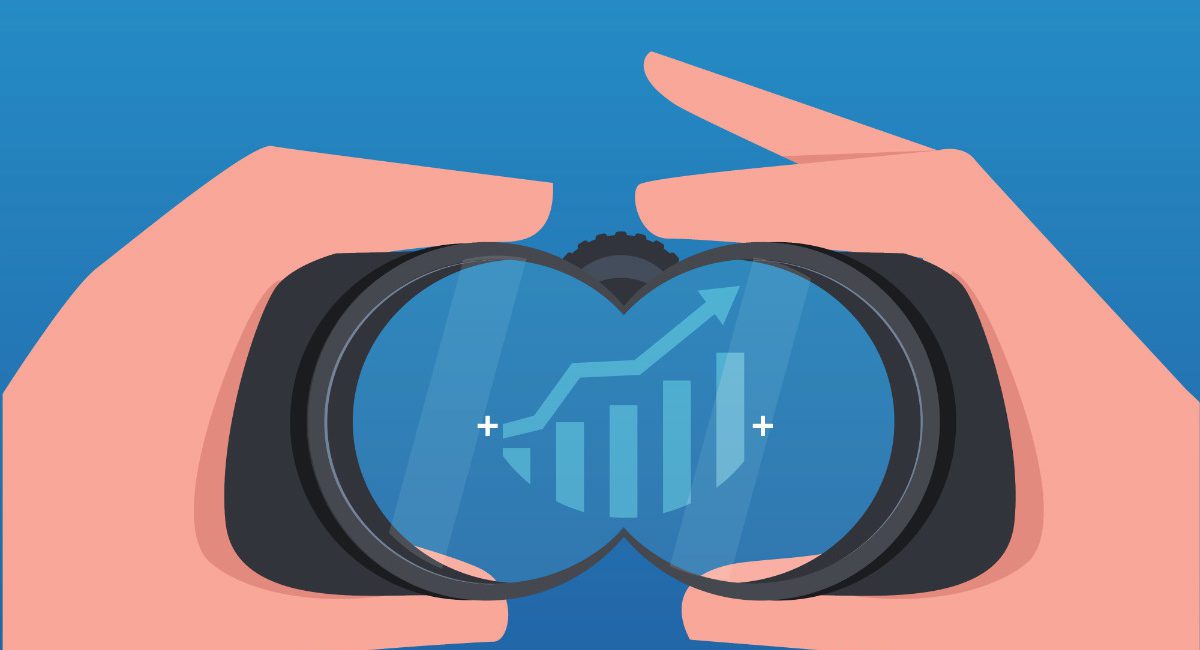 Walter Simson, principal of Ventor Consulting says, "Amazon is not trying to dominate niche markets but big parts of big markets. So think small: Is there a 10 percent part of your market for which you can create a protected position?"

A favorable economic climate alone won’t make those cash registers ring a merry tune. Retailers, including specialty electronics dealers, must play the role of inspired conductors. “The key challenge for retailers in 2018 will be getting people into the stores,” says James E. Dion, president of Dionco Inc., a Chicago-based retail consulting firm. “It used to be that you ran a promotion and gave door crashers and dollars off, and with some luck customers would line up to get in. That isn’t the case anymore. Traffic is down pretty dramatically almost across the board at retail stores.”

The biggest reason for the downward pressure on store traffic is the rise in online shopping. Some integrators have increased their web presence to keep pace but others may have much work to be done, especially as influential factors such as online reviews grow. “To thrive going forward a retailer has to create robust retail and online environments which reinforce each other,” says Dion. “Consumers are doing more online research, and not only about what products are available. They are also checking reviews on social media. Does a certain product work or not? And what are other people saying about the retailers?”

Amazon is, of course, the most powerful online player, and retailers need to respond appropriately. “There are two avenues to competing with Amazon,” says Walter Simson, principal of Chatham, N.J.-based Ventor Consulting. “The first is to find and dominate a niche that no one else wants. Amazon is not trying to dominate niche markets but big parts of big markets. So think small: Is there a 10 percent part of your market for which you can create a protected position?

“Second, think about expanding by mergers and acquisitions — a tactic that traditionally has been pursued only by very large companies,” says Simson. Today even smaller operators can merge successfully, and even those in different regions, thanks to the growing uniformity of markets around the country. The security and commercial integration sectors have experienced major M&A upswings of late.

Finally, retailers must serve the changing expectations of younger shoppers. “As a group Millennials value authenticity,” says Dion. “They have developed good BS detectors. They want companies that walk the talk and behave in a responsible manner. They are a green generation which values renewable energy, so they respond to social messaging and social issues. They also spend more of their discretionary income on experiential things such as dining out and vacations, rather than merchandise.

“Millennials have also proven very resistant to traditional ploys used to attract shoppers, such as discount days,” adds Dion. So how do you attract them? “Talk to them and find out what they want. They are not all the same, but exist along a spectrum of desires. You need to identify which ones you can best provide.”