Square, Inc., has acquired a majority stake of the streaming service TIDAL, which was the first service to support MQA and high-resolution audio.
Robert Archer 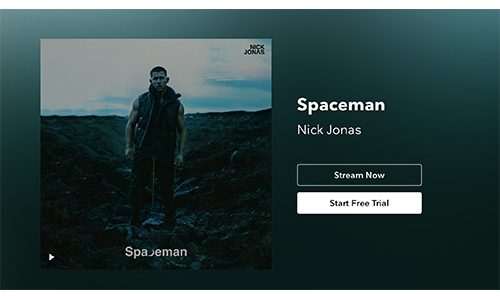 Square, Inc., has announced that it has entered into a definitive agreement to acquire a majority ownership stake in TIDAL, the global music and entertainment platform that brings fans and artists together through unique music, content, and experiences.

Square expects to pay a mix of cash and stock of $297 million for a significant majority ownership stake, and existing artist shareholders will be the remaining stakeholders. TIDAL will operate independently within Square, alongside the Seller and Cash App ecosystems.

“It comes down to one simple idea: finding new ways for artists to support their work,” comments Jack Dorsey, co-founder and CEO of Square.

“New ideas are found at intersections, and we believe there’s a compelling one between music and the economy. I knew TIDAL was something special as soon as I experienced it, and it will continue to be the best home for music, musicians, and culture.”

According to Square, the acquisition extends its purpose of economic empowerment to a new vertical: musicians.

The company states that artists are entrepreneurs with a dream and deserve access to systems, tools, and financial freedom to reach those dreams at every stage in their career.

Square boasts that it has helped millions of businesses start, run, and grow by providing them with tools needed for success.

“I said from the beginning that TIDAL was about more than just streaming music, and six years later, it has remained a platform that supports artists at every point in their careers,” says Shawn “JAY-Z” Carter.

“Artists deserve better tools to assist them in their creative journey. Jack and I have had many discussions about TIDAL’s endless possibilities that have made me even more inspired about its future. This shared vision makes me even more excited to join the Square board. This partnership will be a game-changer for many. I look forward to all this new chapter has to offer.”

TIDAL is designed as a music service built by artists, for artists—and TIDAL is proven to be an innovator in the streaming media market through its catalog of more than 70 million songs and 250,000 high-quality videos.

Additionally, the streaming services has a global presence with listeners in more than 56 countries and relationships with more than 100 labels and distributors.

“TIDAL sets a high standard for supporting artists, capturing music culture, and delivering the best audio quality to fans,” notes Jesse Dorogusker, a Square executive who will serve as interim lead of TIDAL upon the closing of the transaction. 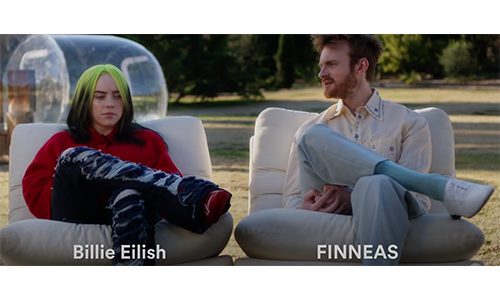 Related: Spotify Hi-Fi Ups Streaming Quality Ante, But Is It Worth It?

“Square has also set a high standard for building elegant, accessible, and fair tools for sellers and individuals to economically empower them. Together, TIDAL and Square will be music-obsessed and artist-focused while we explore new artist tools, listener experiences, and access to financial systems that help artists be successful.”

TIDAL board member and shareholder Shawn “JAY-Z” Carter is expected to join Square’s board of directors subject to the closing of the transaction. Carter founded preeminent entertainment company Roc Nation and sports agency Roc Nation Sports, launched and owns the successful “Made In America” festival, and executive-produced award-winning documentaries, among other achievements. Over the years, Carter has also remained committed to giving back to underserved communities, including through his work with the Shawn Carter Foundation and The REFORM Alliance.

In addition to JAY-Z, all of TIDAL’s artist shareholders will continue to be co-owners of TIDAL after the deal closes.

Based on current information, Square does not expect TIDAL’s financial results to have a material impact on Square’s consolidated revenue or gross profit in 2021.

It will remain to be seen how committed the new ownership will be to TIDAL’s leadership in the area of artist royalty payments and its commitment to the adoption of high-resolution audio.