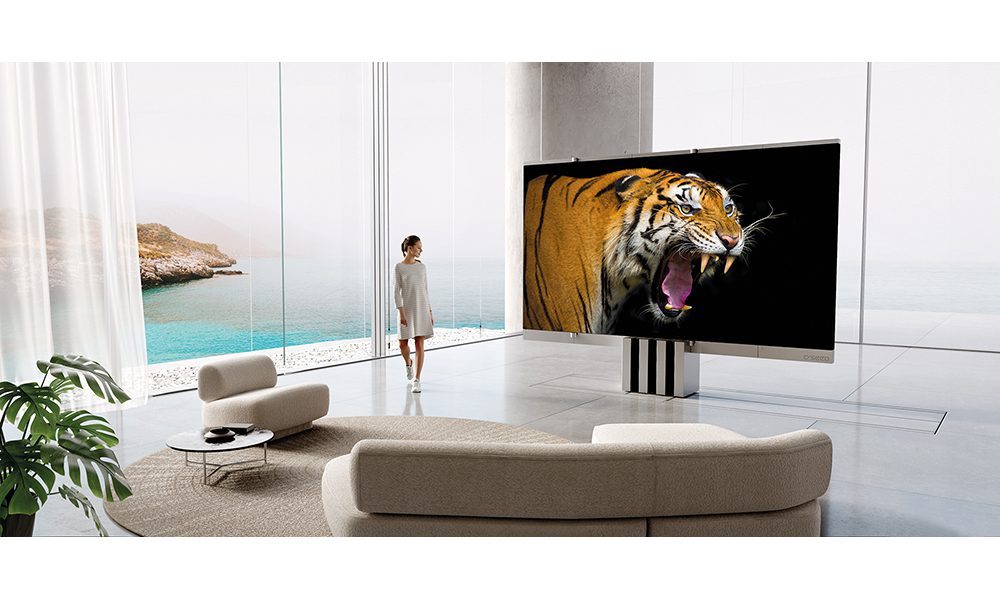 C Seed is a Vienna, Austria-based manufacturer that’s been developing luxury AV products since 2009, and its newest product is the M1 MicroLED television.

The European AV company describes its latest product as an art package of TV technology and design that includes a “sculpture-like” column that silently rises from the floor to allow the TV to unfold.

According to the company, the M1 MicroLED television also incorporates its Adaptive Gap Calibration (AGC) technology that is said to eliminate the borders between the display’s wings.

Influencing the aesthetics of its latest television solution, C Seed points out that it built upon its 201 TV by Porsche Design Studio with designer Stefan Pani developing a design for the M1 MicroLED TV that features a frame that invisibly hides an integrated speaker system. 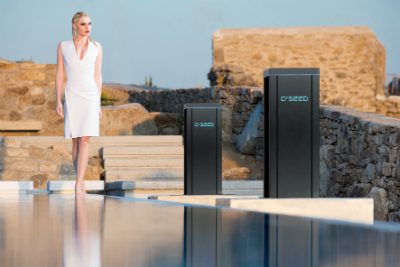 The M1’s minimalist industrial design also includes offers a choice of four colors, and a choice of casings to allow professional integrators to install the TV in a range of environments.

“Therefore, C Seed took a totally different path and came up with a revolutionary design.”