All In Voice Recognition 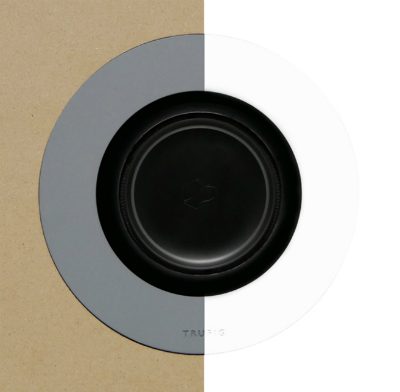 SnapAV’s G. Paul Hess, who has a house full of DIY and pro-oriented home-automation products, shares opinions on Google Home, Amazon Alexa and the new Echo Show, plus a few words on Siri.

Top 5 Home Tech Trends and Opportunities for 2017: From Voice Control to VR

With the new Google Home hub and Google Assistant speech-recognition engine, plus integration with Nest IoT devices and audio/video via Cast, Google will rival Apple (Homekit) and Amazon (Alexa) in voice-controlled home automation.

New Hopper Voice Remote from Dish recognizes voice commands most of the time if you speak deliberately and close to the mic, but the button layout is flawed and Dish’s response to commands can be unhelpful.

Nuiku is a data driven platform and cloud-based application program interface that enables natural language processing across applications and devices.