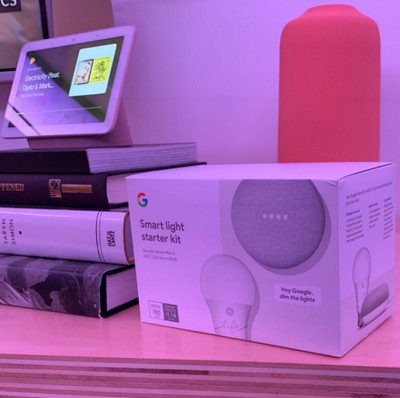 Can Wi-Fi or Bluetooth Supplant ZigBee or Z-Wave for Home Automation?

Some experts say Wi-Fi and/or Bluetooth, including lower-power variants, could upstage today’s dedicated home-automation protocols such as ZigBee and Z-Wave.