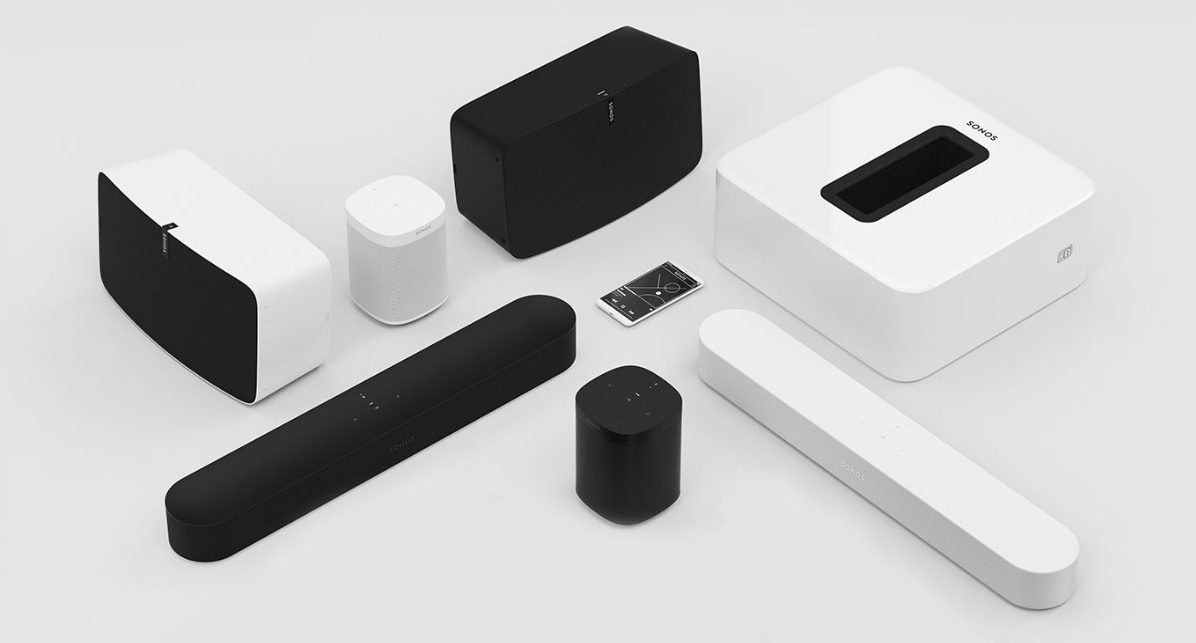 Sonos has set terms for its initial public offering (IPO), saying in a regulatory filing it plans to offer 13.9 million shares priced at $17 to $19 each for a goal of raising $263 million… well above the $100 million figure CE Pro speculated initially. The company will be listed on Nasdaq under the ticker symbol “SONO.”

Sonos lost more than $14 million in the fiscal year ended Sept. 30, 2017.  Indeed, the smart speaker company has lost money for the last three years. However, its most recent quarters are in the black.

Employee compensation comprised a big chunk of those losses. In fiscal 2017, Sonos counted about $26 million in stock-based compensation, which goes towards GAAP expenses.

Interestingly, the company reports in its filing that 16 percent of its revenues are generated by Best Buy, the No. 3 company in the CE Pro 100.