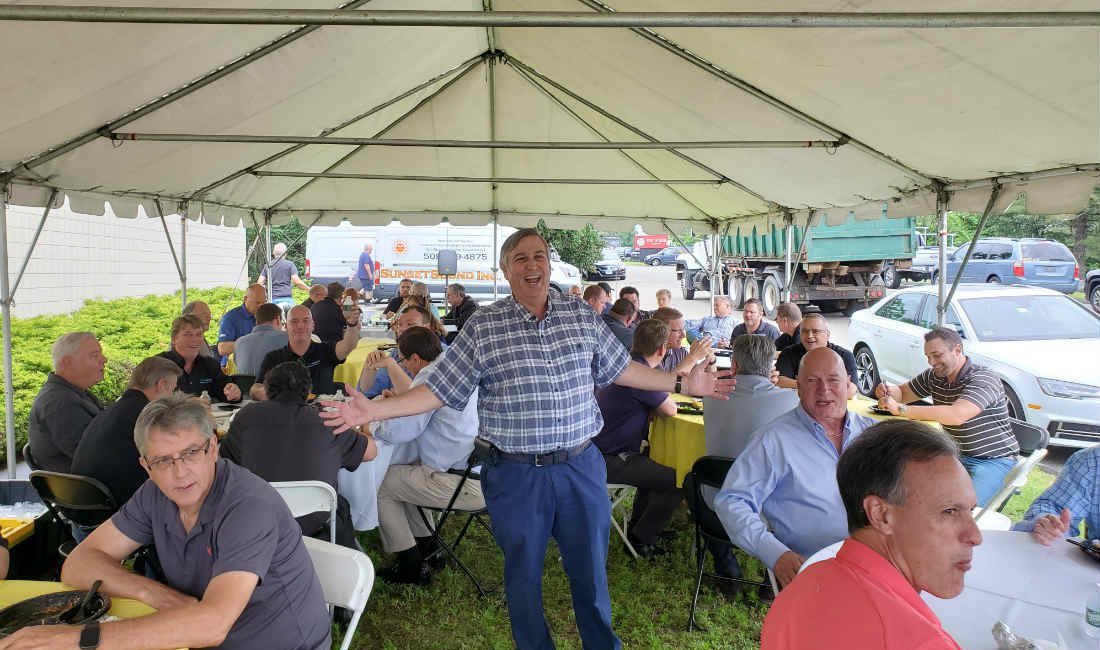 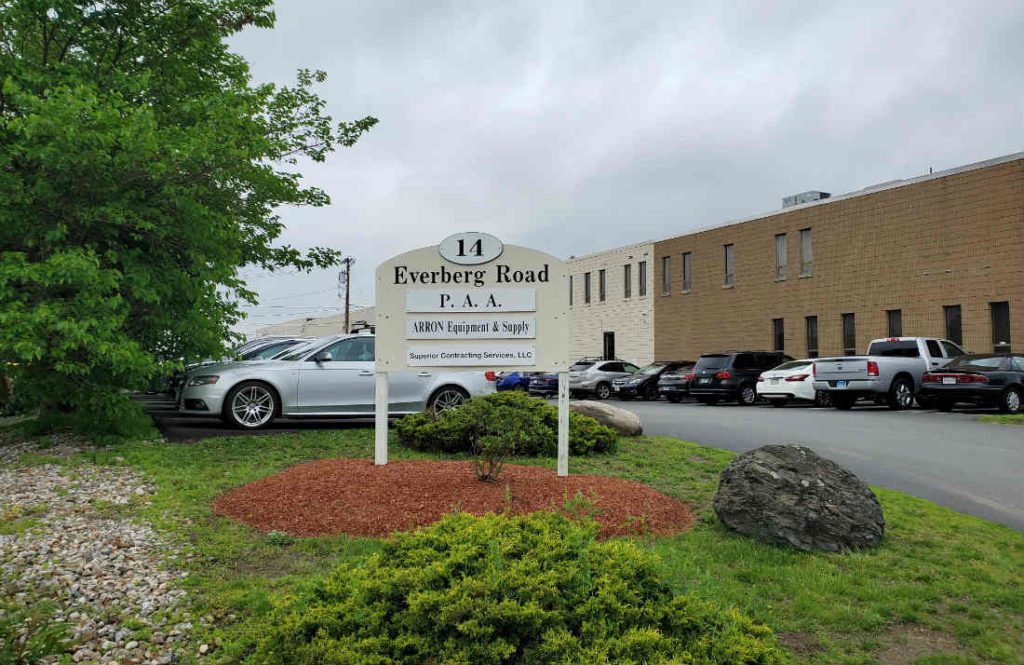 Not even the prospects of “serious price hikes” starting July 1 from the Chinese “Trump tariff” increases can put a damper of Professional Audio Associates’ (PAA) president Lew Freedman these days.

The always-ebullient Woburn, Mass.-based distributor held his 13th annual Open House event on June 18 with flocks of integrators gathering for door-busting deals and a catered barbeque lunch. PAA has been on a roll lately after successfully launching its second location in the southern Boston suburb of Canton, and becoming the New England member of the Catalyst AV group in 2018.

That positive energy flowed into the distributor's annual Open House and golf tournament (won by Freedman's team… again). Meanwhile, PAA is experiencing skyrocketing sales in June. Freedman says the market is strong despite the looming tariffs, from which PAA is just now receiving the notifications from various manufacturers about the price changes.

“What we are seeing so far are serious price hikes… at least 10% across the board on almost everything,” says Freedman. The price increases vary, but range between 5% and 20% increases for the brands PAA carries.

A multidiscipline distributor, Freedman says the tariff hikes are isolated in particular product categories, with loudspeakers at the epicenter, since China “accounts for about 90% of the speaker business,” according to Freedman.

He says he is already starting to see China’s grip on the speaker market slipping as more companies flee the tariff-ridden country in favor of the greener pastures of its neighbors in Southeast Asia like Vietnam.

Freedman suggests the tariffs put a damper on residential market growth in recent months, starting in the second week of November 2018 when he started to see sales numbers dip. That trend continued through the winter and into the spring, before catepulting up in June.

“I’m seeing a tremendous upsurge in sales just in the last few weeks, but it’s not on the consumer side…it’s commercial.”
— Lew Freedman, PAA

“If it stays where it’s going right now, we are up 15% to 20% so we will make back a lot of what we lost in the first seven calendar months,” comments Freedman.

While that June uptick in sales has helped, Freedman notes it’s not coming from the residential space, which should prick up the ears of integrators everywhere.

“I’m seeing a tremendous upsurge in sales just in the last few weeks, but it’s not on the consumer side…it’s commercial.”

The company’s commercial growth isn’t an overnight thing, either.

“The growth in commercial has been unbelievable. It [used to be] about 5% of our business, it was 30% last year, and now it’s trending towards being 40% of our business.”

PAA's Open House event drew in more than 200 integrators this year and hosted a few dozen brands, including one in particular that Freedman is ecstatic about.

In fact, he predicts projectors will be the “hot” item as we head toward the end of 2019.

Read Next: Home-Technology Industry Braces for Tariff War: Are You Prepared?

Freedman also expressed contentment with his decision to switch over to AVProEdge last year.

Check out the slideshow for more details on the event and its exhibitors!