High-performance audio section of CES might have seen its last gasp in 2018 with paltry attendance at the Venetian.
Jason Knott 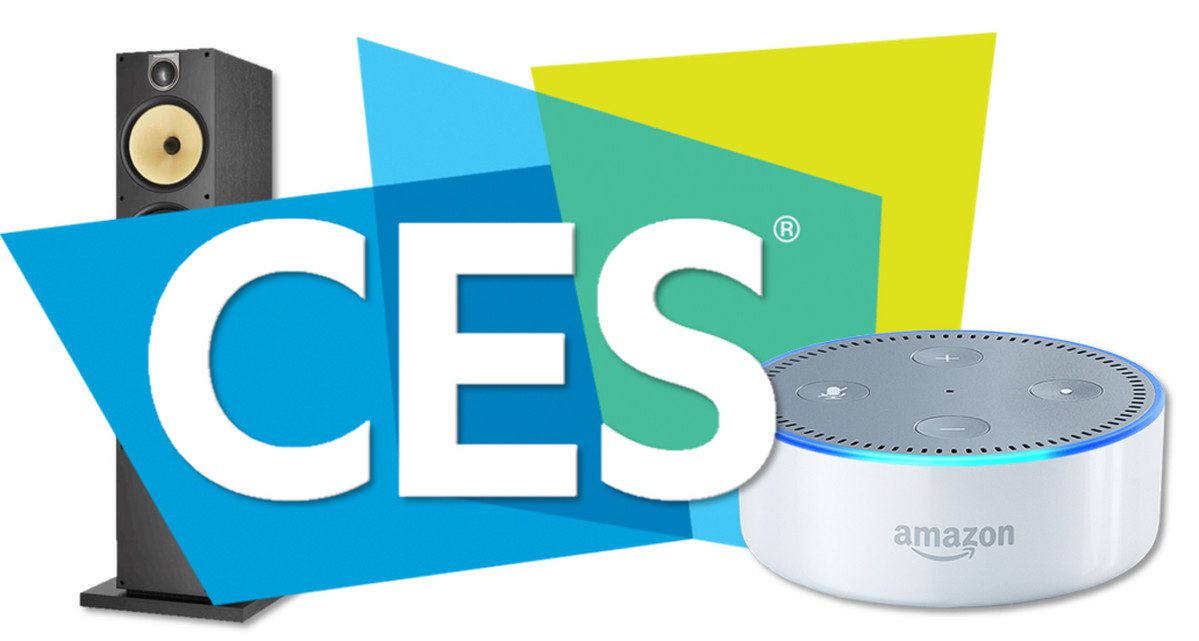 Fewer international attendees and the disappearance of audiophiles is hurting the high-performance audio area at CES.

This year, the high-performance audio rooms, which are located at the Venetian Suites venue, were down to just one floor. In past years, it has been three floors plus. Many of the key players were there, including:

Lenbrook, Emotiva, Straight Wire, Onkyo, SVS, Klipsch, Paradigm, Harman, Sound United, Totem, AudioControl, and GoldenEar. Many of those companies shared space. On the video side, Elite Screens and Wolf Cinema had a presence.

Of the suites I was able to visit, only one—Lenbrook’s—was filled with activity. The rest of the suites had dealers trickling in sporadically during my visit. Most of the manufacturers I spoke with mentioned, unsolicited, that they would not likely be exhibiting at CES 2019. It was a stark contrast to the hustle and bustle, elbow-to-elbow activity at the Sands Expo and Las Vegas Convention Center venues.

Maybe the writing was on the wall last year at CES 2017 when two of the suites in the high-performance area were occupied by AARP and Serta Mattress. The running joke among attendees was the elderly audiophiles there could take a nap and check in on their retirement status while listening to audio.

But unfortunately, that joke might be ringing true. Audiophiles are diminishing in number as the earbud generation takes front and center.

The other circumstance that has affected the audio area is the Integrated Systems Europe (ISE) show in Amsterdam. That show comes up just one month later in early February. Most of the European distributors are now opting to meet with their manufacturer partners at that event, according to several vendors. One told me that in previous years he had 22 international distributors at CES, from Australia to Latin America to Europe and the Far East. This year, he said only his distributors from Mexico, Russia and Australia showed up.

The international attendance is also being hampered by the rise of the Munich Audio Show. At the consumer level, that end-user event is where the vendors are meeting their high-end audiophile clients these days.

For the U.S. dealers, cost has become a factor. Hotel room rates in Las Vegas during CES have risen astronomically. In some cases, hotels within walking distance run $800 per night during the show. The other factor is that integrators are busy, and breaking away from their businesses for even a few days is more difficult than ever right now.

“This is the end of high-performance audio at CES,” said one exhibitor bluntly.