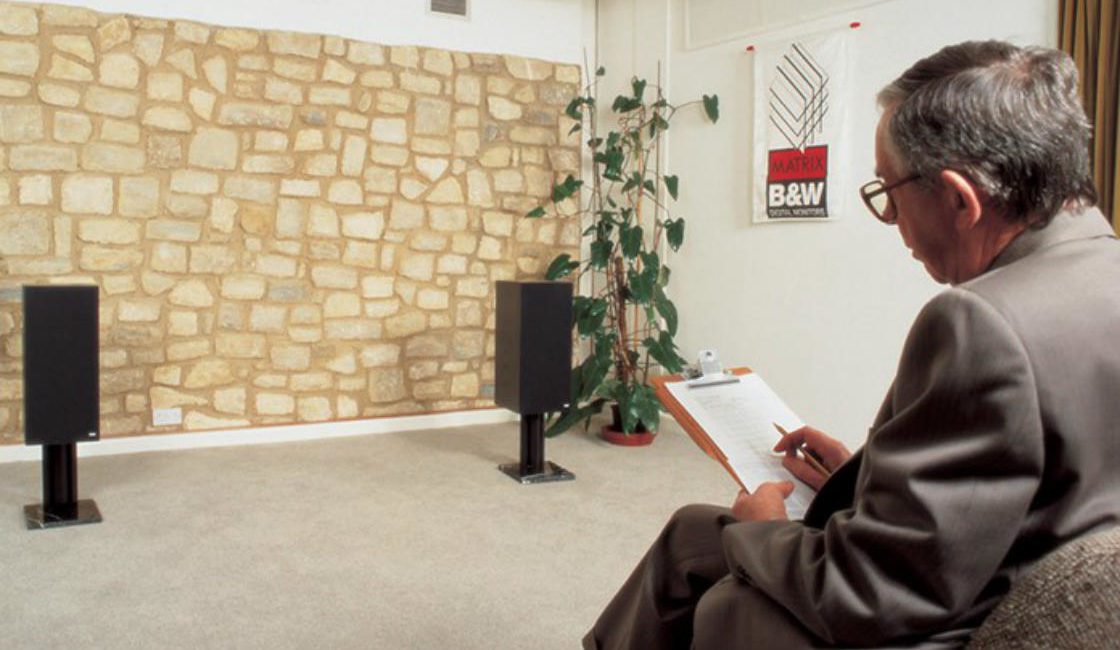 Accepting the challenges of developing audio components for the 21st century, Bowers & Wilkins (B&W) is moving into a new research & development (R&D) facility in the West Sussex town of Southwater, U.K.

The new facility will be called Southwater Research & Engineering (SRE), and Richard Campbell, chief revenue officer, Bowers & Wilkins, points out the new SRE facility's amenities, as well as its location, will serve the company well as B&W strives to stay ahead of market trends and technologies.

“They [the engineering staff] will have more resources and more labs to develop the award-winning products we bring to the industry,” he says. “We had to be aware of where the facility is for close access from London, and we wanted to make sure the commute wasn't too much for the staff.”

Bowers & Wilkins says every acoustic development it has introduced since 1981 originated from its old facility called the “University of Sound. ” Some of the technologies developed in the old facility include its Diamond tweeter, Continuum, and Aerofoil coils.

“Inspired by John Bowers' quest for what he called 'true sound,' our engineers are dedicated to honoring and continuing that legacy today. The new SRE is an extension of our rich sound engineering tradition. It is designed to further the mission of crafting products that deliver incredible sound experiences and beyond to our customers and consumers.”

With a footprint of nearly 30,000 square feet, the SRE facility is more than twice the size of the old University of Sound Building and is built to serve the company's current and future engineering needs.

Campbell says recent products such as the 700 Series, 800 series architectural speakers, and PX series headphones were part of the company's long-term product roadmap, and future products on the company's product roadmap will benefit from the additional resources provided by the new SRE facility.

“For us, it is the investment in innovation and a move to protect the position of the brand in the audio space. Our owners and our leadership team have been committed to the category since day one,” Campbell emphasizes.

“We've made significant investments in technology to help us continue to develop world-class products. What we are doing with the new facility is a continued endeavor to those commitments.

“The commitment to the B&W brand will only grow. People are looking for the next level of innovation from us, and we've been able to do that with the products we've already brought to market, and the new facility will allow us to continue to do that. This is a big investment, but it is a necessary move for us to solidify our future.”