Until 8K display products become more affordable, research from ABI finds that 4K televisions sales will continue to grow over the next several years.
Robert Archer 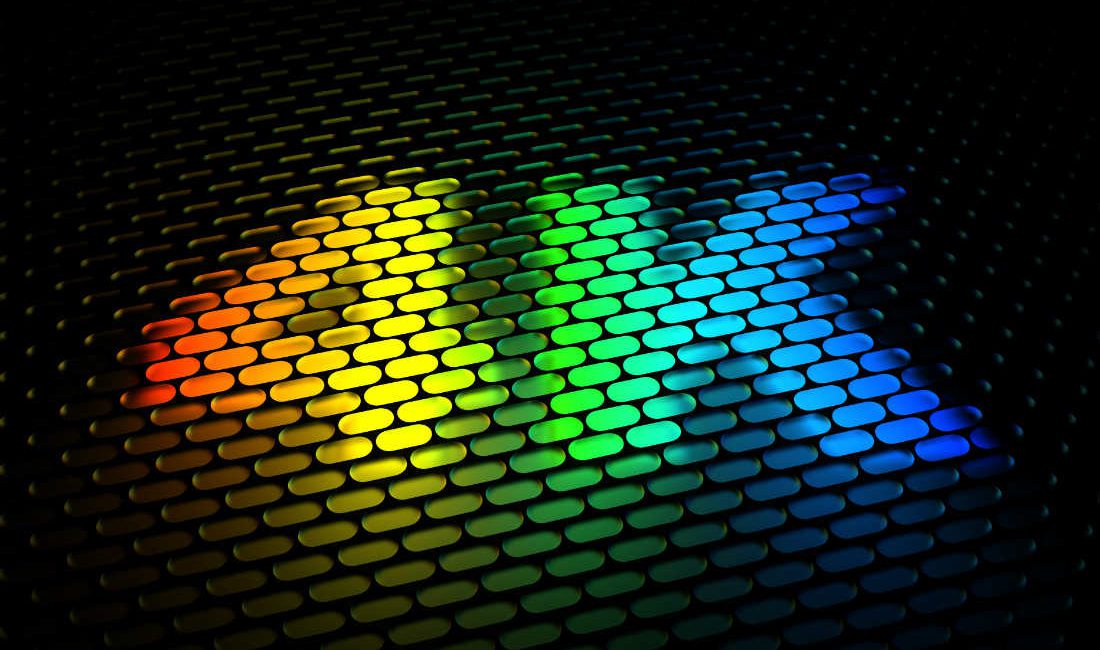 While new 8K televisions will serve as the next generation of TV products, 4K's reasonable price range will allow it to stay popular for several years to come.

Serving as the prelude to the mass adoption of 8K television products, a newly announced study from ABI Research finds that 4K display product shipments will continue to grow over the next several years.

The research company says some of the industry's biggest manufacturers, including Sony, Samsung, LG and TCL have announced new 8K televisions that price between $5,000 to $70,000. These prices, ABI Research asserts, are too expensive for most consumers and as a result consumers will purchase 4K televisions instead.

“This will limit the sales volume for the foreseeable future, however, we can expect the price points to decline to a more reasonable level over the next several years just as 4K sets have.”

According to ABI Research, other issues that 8K faces in a highly saturated consumer television product market are the current lack of content and no clear content distribution model.

Looking at the global 8K situation, ABI Research suggests that other than the Japanese broadcast company NHK, there are no 8K broadcast channels available.

ABI says the Korean Broadcasting Corporation (KBS) is working on delivering an 8K broadcast, and the streaming provider Rakuten has announced plans for 8K content for late 2019, but the overall availability of content is scarce.

Some of the obstacles the broadcast community faces in delivering 8K include the higher demand the format requires for storage and transmission due to the size of the data files.

ABI comments the Versatile Video Coding (VVC) codec, which provides up to 34% more efficiency than HEVC (High Efficiency Video Coding) is currently in the process of standardization, and it will be a critical part of the 8K's rollout when the codec is standardized in 2020.

“For now, 4K will be the dominant format of the flat-panel TV market, and the content ecosystem as a result,” adds Lynn.

“[UltraHD] 4K TV household penetration will reach slightly more than half of the TV households in mature markets, and with penetration still relatively low in emerging markets, there is significant room for 4K market growth in the years to come.”