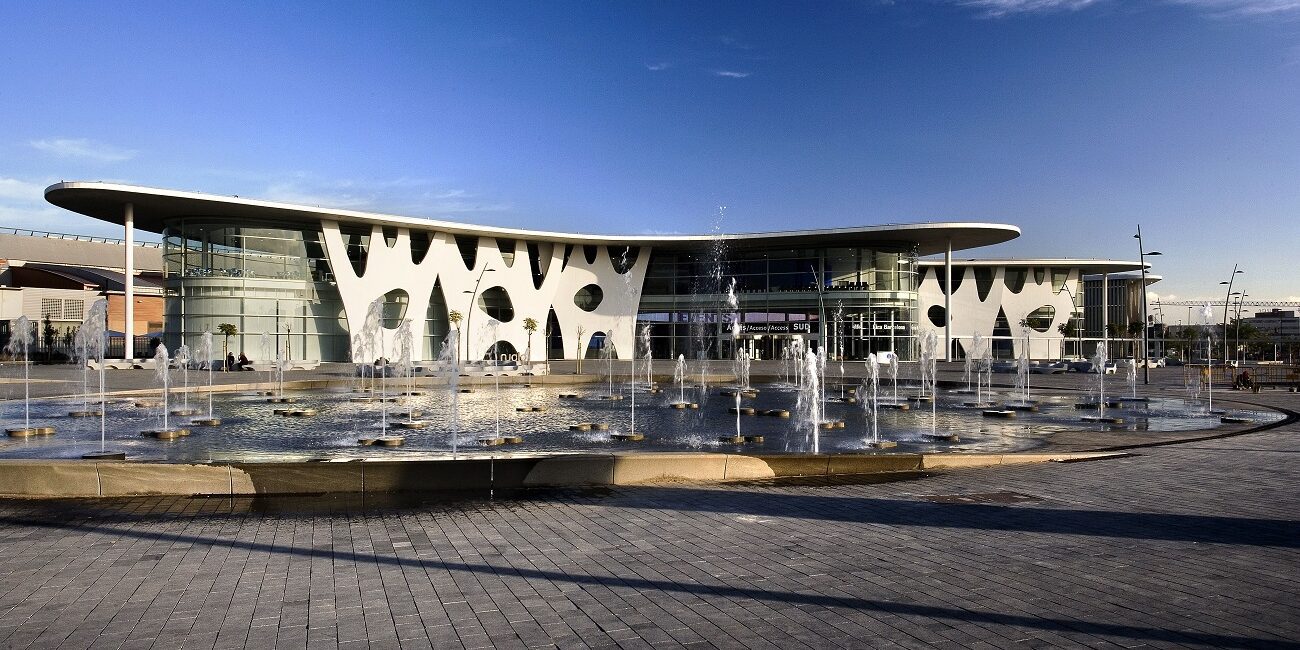 After the return of an in-person InfoComm last month, the AV industry is now turning its attention to ISE 2022, set for the Fira de Barcelona Gran Via on Feb. 1-4.

Like InfoComm a few weeks ago, this is the first full in-person version of the show – widely regarded as the largest pro AV event in the world – since the beginning of the COIVD-19 pandemic.

According to ISE, there are more than 700 exhibitors already committed, including brand names Barco, Crestron, KNX, Kramer, LG, Panasonic, Samsung and Sony – some of which pulled out of InfoComm in the weeks leading up to the show.

Like InfoComm and other large trade shows held since the pandemic, health and safety will be a priority for all, with ISE pledging to constantly review health and safety protocols and work with the venue local health authorities.

Those safeguards include the requirement that attendees show proof of vaccination, proof of recovery, or a negative test to access the venue.

In the announcement, ISE says other “potential measures” could include face masks, social distancing and enhanced sanitation throughout the venue.

Mike Blackman, ISE’s managing director, says in a statement that it is encouraging to see trade shows return to in-person events.

“We are delighted that we already have 700+ exhibitors confirming their presence at ISE 2022 and we expect more to confirm in the coming days,” he says. “With a vibrant thought leadership content program and inspiring show floor, we are very much looking forward to getting back to business in Barcelona in February next year.”

If the show is in fact held as scheduled, it will be the first full-fledged ISE held in two years, and the first full version of the show held at its new home in Barcelona after being held in Amsterdam for 15 years.

ISE, historically held at the beginning of February, was postponed this year to June 2021 and split into four regional events with virtual offerings in Europe, but two of those events in Munich and Amsterdam were cancelled due to the pandemic. A smaller regional event was held in Barcelona, and another in London that month.

According to the statement, ISE 2022 will take advantage of the large, modern venue that is the Fira de Barcelona Gran Via with what ISE calls six new “technology zones” that group together exhibitors in major technology areas, making it easier for visitors to plan their visit and compare the variety of solutions they need for integration projects.

The six zones are:

In an announcement, ISE highlighted pro AV giant Crestron – which has exhibited at every ISE show since its inception in 2004 – as a key booth to visit in the Multi-Technology Zone.

Crestron’s vice president of marketing Brad Hintze mentions in a statement that ISE remains a vital part of the pro AV community.

“We are eagerly anticipating this year’s show as a platform to showcase the many award-winning and category-defining solutions that have been released since the last time we were all together in person, he says. “Crestron is deeply committed to dealer success, and we look forward to the conversations and the opportunity to develop new business at ISE 2022.”

Elsewhere, the show floor has been redesigned, including a new Discovery Zone that highlights 40 vendors exhibiting at ISE for the first time.